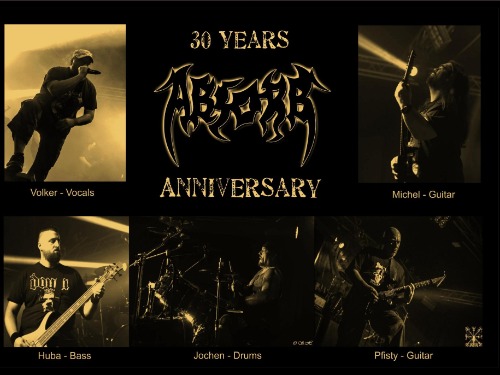 ABSORB, was founded as an intransigent Death-Metal-Band established since 1989 in Germany/Bavaria.
In the meantime Absorb has confirmed as a solid integral part of the German-Death-Metal-Underground.

Two achieved Demos (Last Regain & The Call), got great acceptance by the press and the fans. In 1994 ABSORB splitted up, based on musical deviation. In 2007 the incorporators Pfisty and Jochen reformed ABSORB.
A new CD „Dealing with Pain“ in 2010 got recorded in a new Line-up and brought a good commendation through the press.

Between the years 2012 and 2016 some member chances are done. Since March 2014 the alumnus singer from dryrot, is the new Singer of ABSORB.

In 2015 a new EP called Vision Apart was released. Old School Death-Metal meets Thrash-Metal influences. Also in 2016 ABSORB have to live through some member chances. Since January 2018 ABSORB is complete as a quintet.

ABSORB does not need to fear of international comparison, neither Live or on CD. This was confirmed by Magazines like Rock Hard, Metal Hammer and lots of Online-Mags.

Without any professional assistance, Absorb went through a development, which is important in this day and age; creative capability, professional attitude and an amazing Live-Performance. They would work with a Record-Label, who believes in ABSORB, like the Band does in itself. ABSORB thus far to introduce their music and keep working hard to succeed.

30 Years in business, ABSORB will clarify in 2019 with their raw and brute Death-Metal, you can reckon with the band. 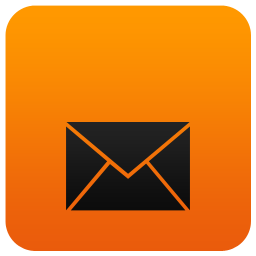 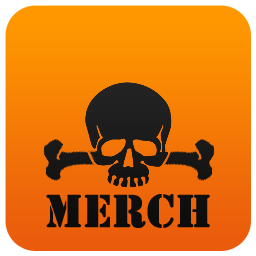 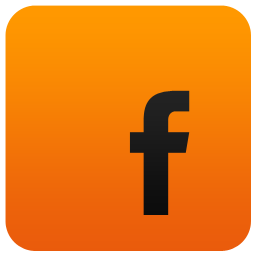 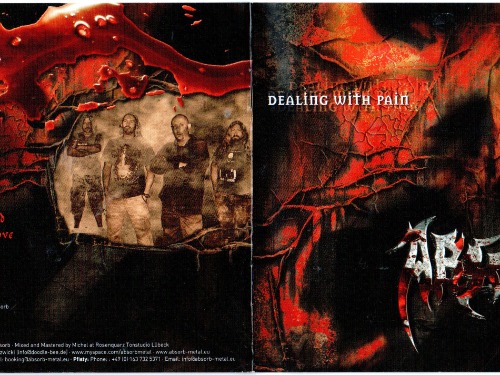 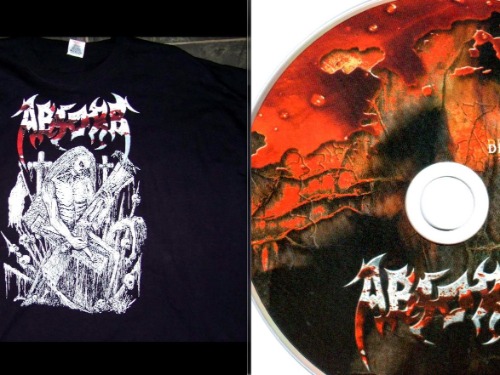 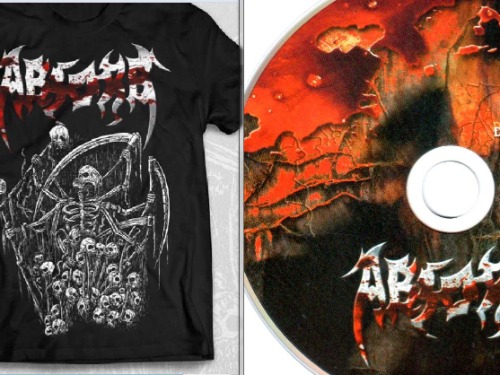 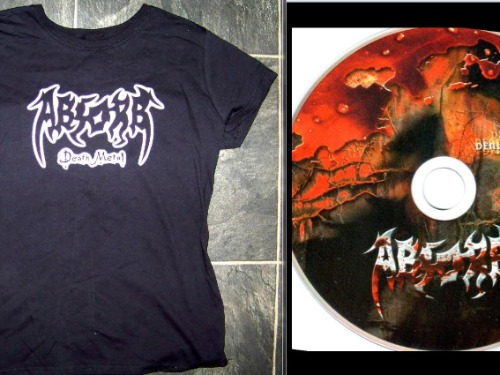 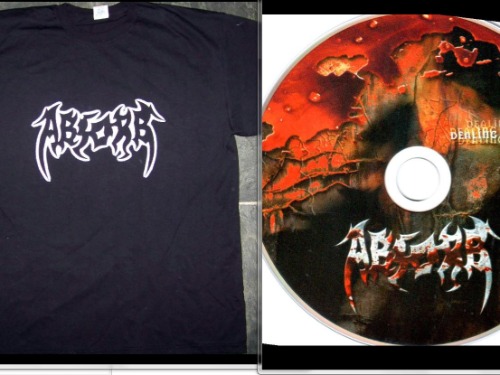 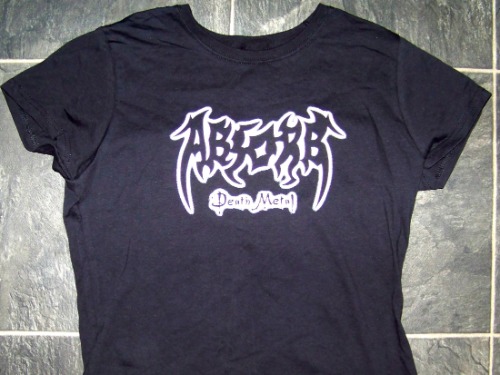 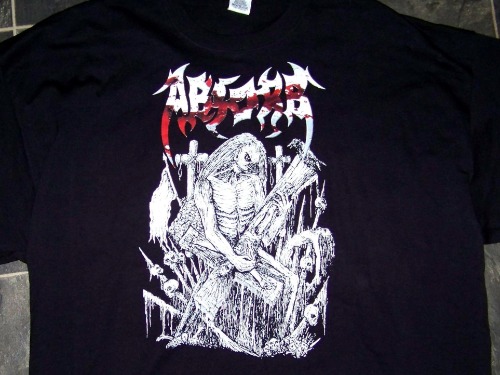 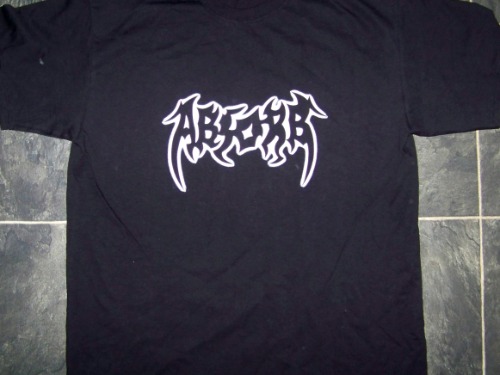 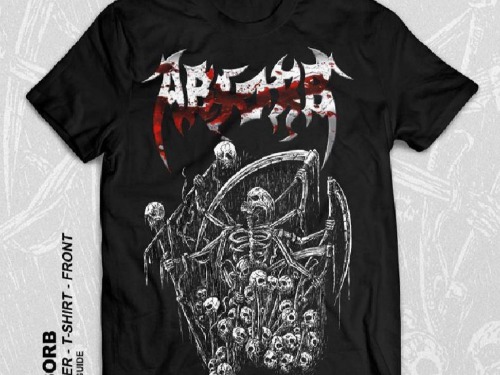